Project Blue Able is a pilot project jump-started by Access 2 Independence of the Eastern Iowa Corridor and the Iowa City Police staff to facilitate communication and break down barriers between first responders and community members with disabilities.

The idea of Project Blue Able is not new and was inspired by programs we found across the country. The primary source of inspiration comes from another state program in Connecticut where drivers on the autism spectrum, or with hearing or vision impairments, carry blue or green envelopes to hand officers during a traffic stop. The envelopes contain information on their disability and contact info for care providers. Another example of a similar endeavor is Illinois’ program where their Secretary of State issues a unique State ID to persons with certain disabilities. The card has a variety of uses such as for identification, proof of disability, aid in emergency situations, and more.

The collaboration between Access 2 Independence & the Iowa City Police Department

Two presentations and listening sessions were held early March of 2020, prior to the COVID-19 pandemic, at Mercer Park and the Iowa City Public Library. While both sessions provided important insight from stakeholders, the session held at the Iowa City Public Library was the most impactful. Connections were made between various groups that were interested in the project including Johnson County Optimae Connection, the Brain Injury Alliance of Iowa, Wendell Johnson Speech and Hearing Clinic, National Stuttering Association – Iowa City chapter, and more.

The Iowa City Police Department, in collaboration with Access 2 Independence, is asking for feedback from persons with disabilities, their families, and providers on the new pilot program. This feedback will be used to better understand community needs and concerns and develop a pilot program.

Access 2 Independence hopes to help gather information to further enhance the Iowa Police Department’s understanding of persons with disabilities and their needs or concerns. We appreciate your feedback! 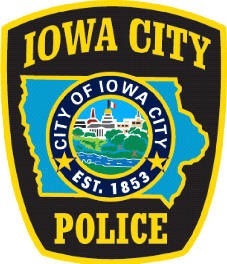 Project Blue Able in the News 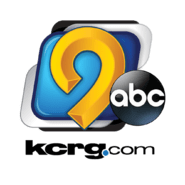